How is my relationship with the Qur’an after Ramadan?

I hope it’s not too late to wish you all Eid Mubarak! May Allah accept our good deeds, and grant us a full pardoning. Aameen.

As we rejoice with our family and loved ones for completing our fast, enjoying the delicious food as part of the rizq that Allah gifts us, there is a question that we should ask ourselves at the end of the day:

How is my relationship with the Qur’an post-Ramadan?

Because let’s be real, our recitation of the Qur’an has decreased now that Ramadan has bid us farewell. And that’s totally normal. But my advice for me and you today is that we do not completely abandon our Qur’an recitation and tadabbur after Ramadan. Not only is it a loss of barakah, but abandoning it has severe repercussions.

🌸 Neglecting the Qur’an will lead to the neglection of Salah

There is a frightful, but important hadith that I want to share in this article. One night, Rasulullah salla Allahu ‘alayhi wa sallam (ﷺ) was taken by two angels on a journey in a dream. In that journey, they came to several people who were being punished, and one of them was the following:

“We came across a man lying down, and behold, another man (an angel) was standing over his head, holding a big rock. Behold, he was throwing the rock at the man's head, shattering it. When he struck the man, the stone rolled away, and he went after to get it, and no sooner had he returned to this man, his head was healed and restored to its former condition. The thrower (of the rock) then did the same as he had done before.”

Nearing the end of this journey, the angels explained to Rasulullah ﷺ: “As for the first man you came upon whose head was being injured with the rock, he’s the symbol of the one who studies the Qur'an, and then neither recites it nor acts on its orders, and sleeps, neglecting the enjoined prayers.” [Sahih Al-Bukhari 7047]

The reason why this hadith is so scary is because any one of us could be this person — he was someone who used to believe in the Qur’an! He used to understand the importance and significance of the Qur’an, that the Qur’an was the divine solution to all of his problems.

But then he started neglecting the Qur’an, didn’t care about reading it, so what more studying it? Until one day, he abandoned it altogether. Reading and implementing the Qur’an no longer became a part of his life.

And what came next? He started to neglect the salah as well. Notice that Rasulullah ﷺ grouped these two crimes together in the hadith, implying that the one who neglects the Qur’an will eventually neglects the salah. May Allah protect us from this calamity.

There is another hadith that complements this discussion. It’s not a frightful hadith, rather it motivates and brings one hope.

One day, a Companion said: “O Rasulullah (ﷺ), the legislated acts of Islam have become too much for me. So tell me something to which I may hold fast.”

The companion said to Rasulullah ﷺ that the legislation of Islam had started to feel heavy for him — we’ve got the 5 daily prayers, fasting in Ramadan, zakah, Hajj, and so many other fardh (obligatory) acts of worship that we need to do. The companion was not asking Rasulullah ﷺ to reduce the fardh for him, but to give something that if he were to do it, could make every other act of worship easier.

To this, Rasulullah ﷺ simply said: “Keep your tongue moist with the remembrance of Allah.” [At-Tirmidhi 3375 | Graded Hasan]

Rasulullah ﷺ advised him to keep his tongue active with the dzikr (remembrance) of Allah. And the greatest dzikr of Allah is the recitation of the Qur’an.

And so my respected brothers and sisters in Islam, if we continue to do dzikr of Allah, if we continue to recite the Qur’an, we will in shaa Allah find a dramatic change in our worship. We will find that salah is easy, waking up for Fajr is easy, praying in congregation is easy, and so many other benefits, because Allah subhanahu wa ta'ala opens and facilitates the way for us due to our remembrance of Him. Allah promises us: “Therefore remember Me, I will remember you.” [Surah Al-Baqarah 2: 152]

While it’s true that our Qur’an recitation post-Ramadan decreases, don’t abandon it altogether. Don't go back to our initial zero state. Preserve some time for its recitation and to ponder on its meaning. And always bring this beautiful hadith to mind whenever we start feeling lazy:

Rasulullah ﷺ said: “Whoever recites a letter from the Book of Allah, he will be credited with a good deed, and a good deed gets a ten-fold reward. I do not say that Alif-Lam-Mim is one letter; but Alif is a letter, Lam is a letter, and Mim is a letter.” [At-Tirmidhi 2910 | Graded Hasan by Darussalam]

Reciting just one letter gets a ten-fold reward from Allah — then what about the whole word, the whole ayah, the whole page, the whole Qur'an? 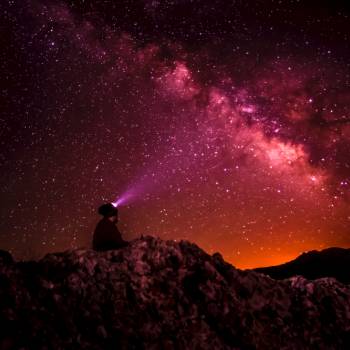 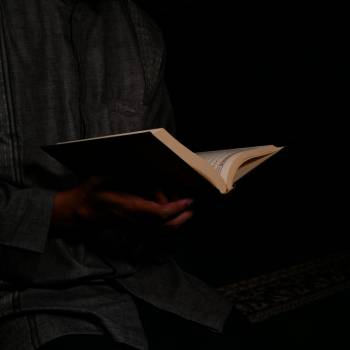 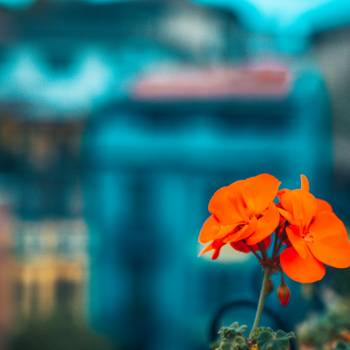 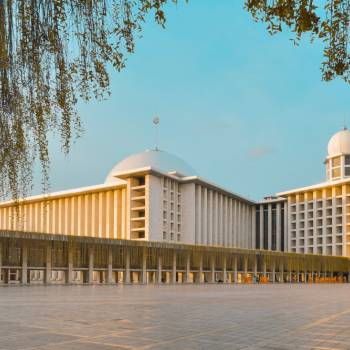 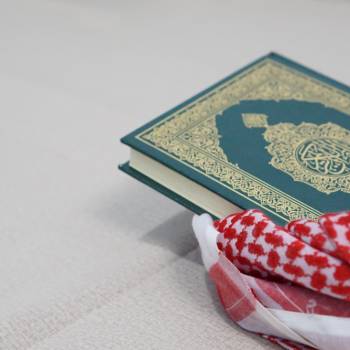